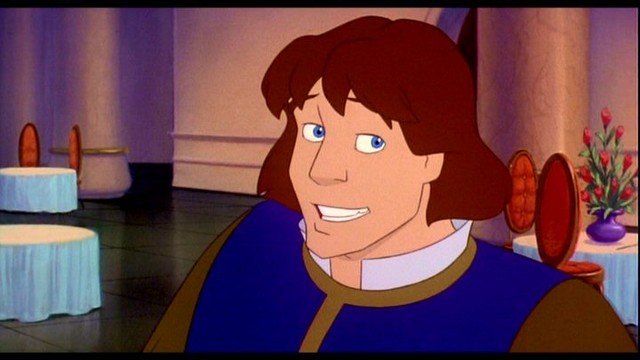 Far longer than forever
As constant as a star
I close my eyes and I am where you are...

Derek is the hero of Richie Rich's The Swan Princess (1995). He and Odette grew up together, betrothed since childhood, in their parents' attempts to merge the kingdoms in a union of peace. Derek and Odette don't get along growing up, but when they meet as adults, there's an instant connection. Derek's shallowness (probably just due to his bewilderment at how beautiful Odette has grown up to be), he loses her. When she's kidnapped, Derek has to journey far and wide, not just over the countryside, but in his soul to get her back. He finally finds her, only to realize that she's under a spell that causes her to become a swan in the moonlight, cast on her by the villainous Rothbart, in an attempt to take control of the land. When Derek learns he has to make a vow of everlasting love to Odette, he promises to do so at the ball, and when Odette arrives, he makes good on his promise. Unfortunately, it was Rothbart's haggish assistant disguised as Odette that he made the promise to, and races back to the enchanted lake too late, to find Odette weak from heartbreak. Derek battles Rothbart as the villain takes on the shape of the Great Animal, a legendary and vicious creature, and with some help from his and Odette's friends, triumphs over the evil enchanter. Derek makes the vow to the real Odette and they're married, fulfilling their parents' wishes and their betrothal, joining their kingdoms, and more importantly, following through on their love for each other.

Derek is voiced by Howard McGillin, with Adam Wylie as young Derek.

Derek can be seen in The Swan Princess and its two sequels.

Odette is Derek's true love to whom he makes a vow of everlasting love. The evil and scorned enchanter Rothbart tries to thwart Derek and Odette's love and take over their kingdoms. I saw this movie on Christmas Eve, so I sort of have an emotional attachment to it, and in hindsight, it's quite sappy, but in the end, is that really all that bad? There's always room for a little romance these days. Derek and Odette's relationship is interesting, going from one of pure spite and hatred to one of total adoration. It's a good relationship arc, and love-hate relationships are always more interesting than love-at-first-sight relationships. This film has a lot of religious symbolism, which makes sense, considering the religious background of the filmmakers (see my third theory). It's a touching, romantic film, and the main characters are likeable. 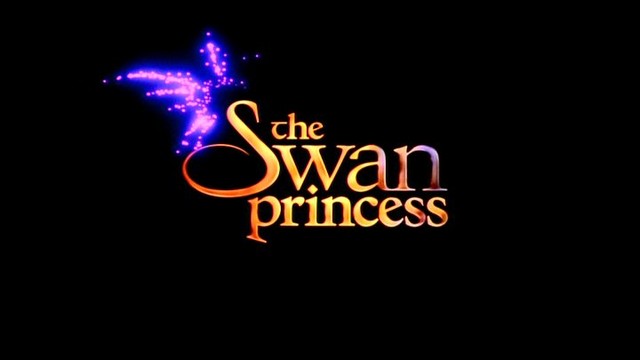 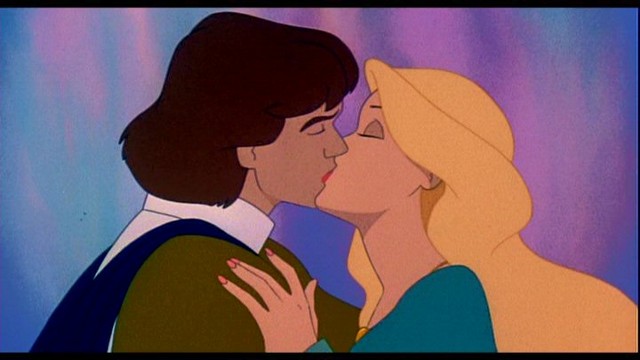 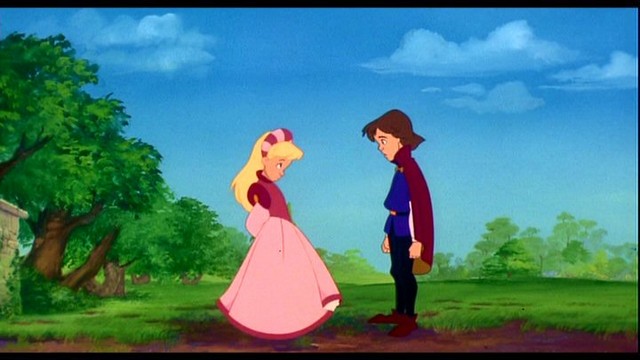 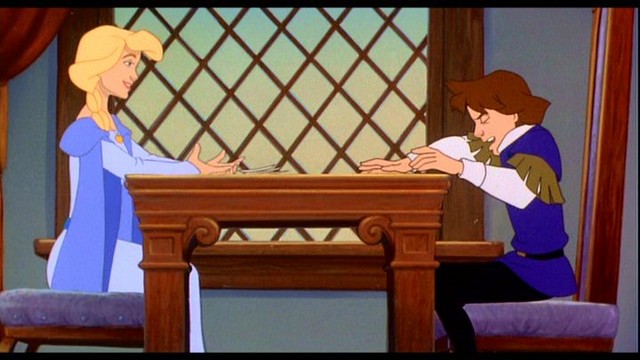 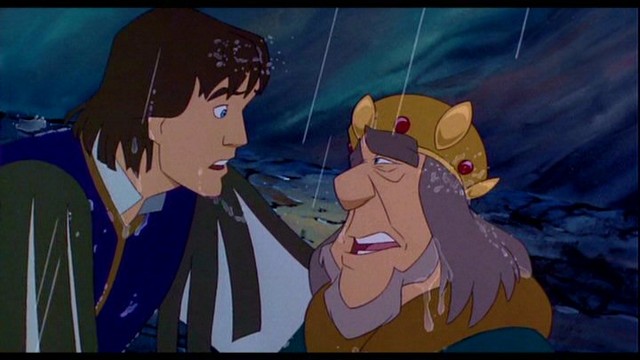 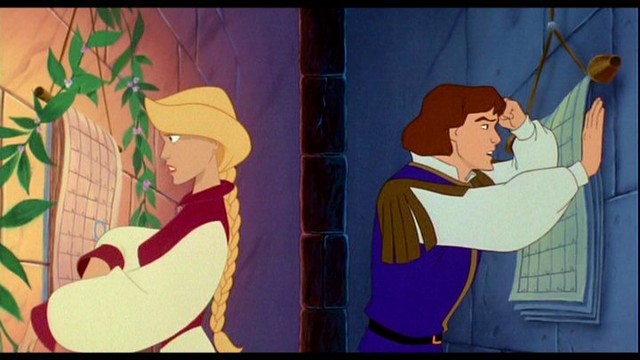 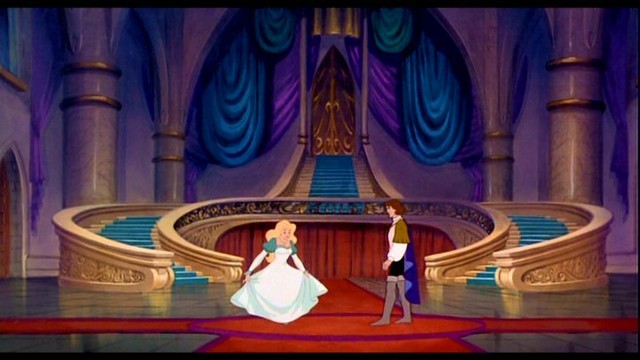 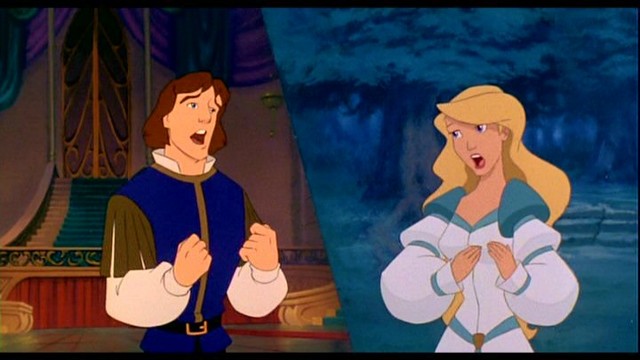 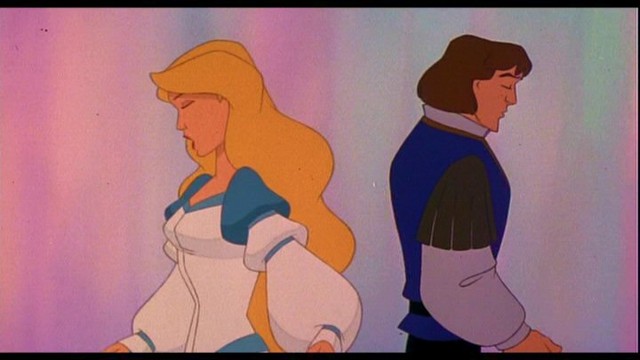 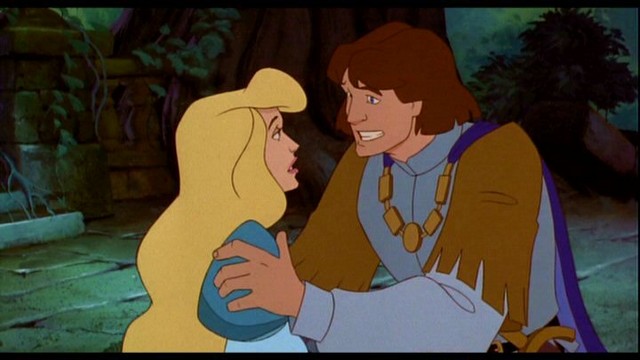 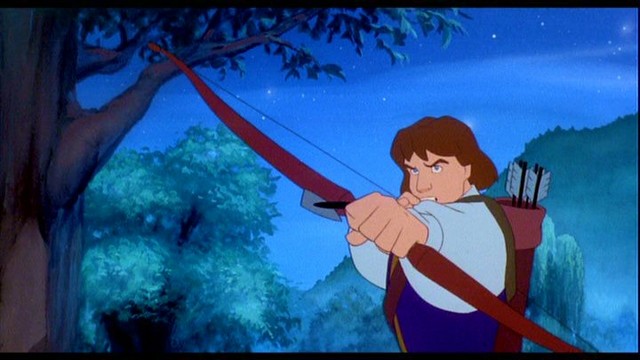 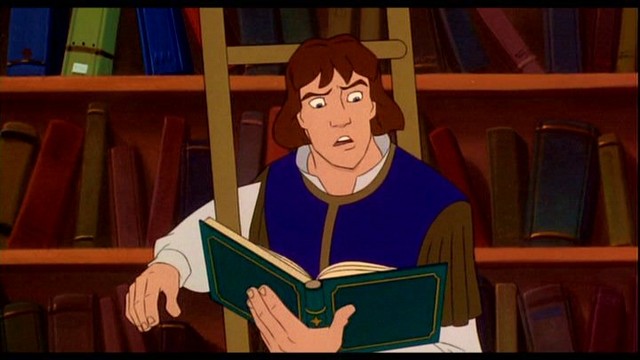 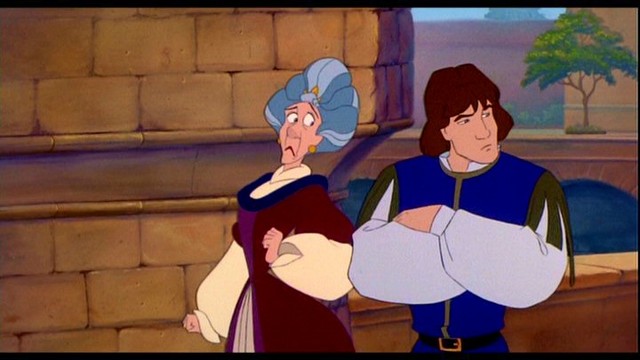 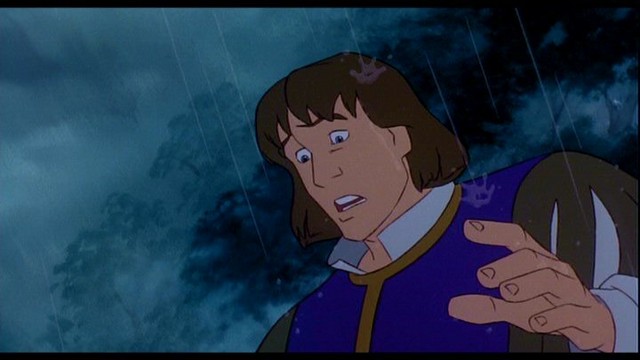 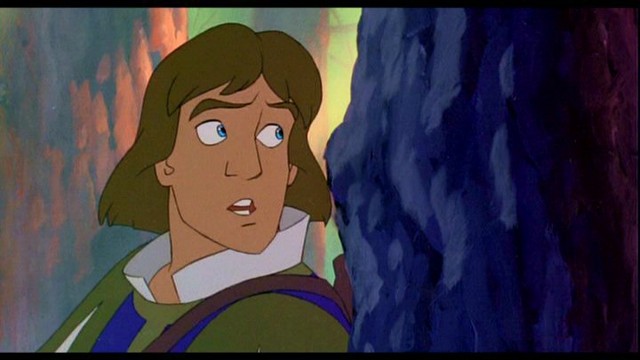 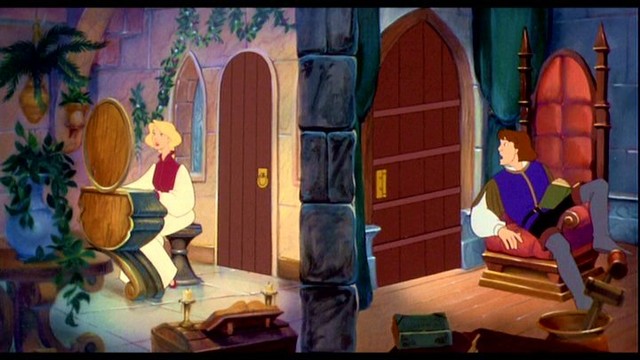 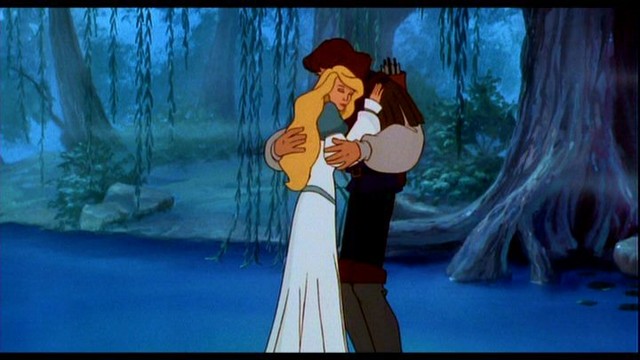 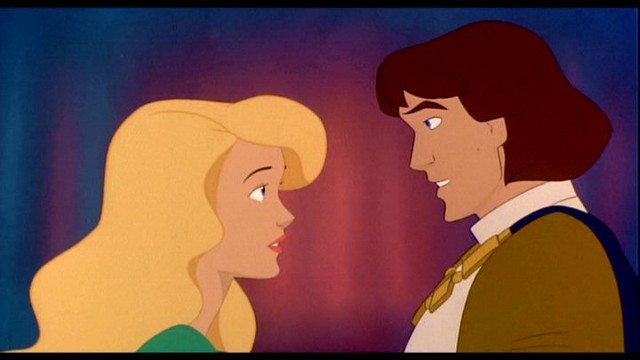 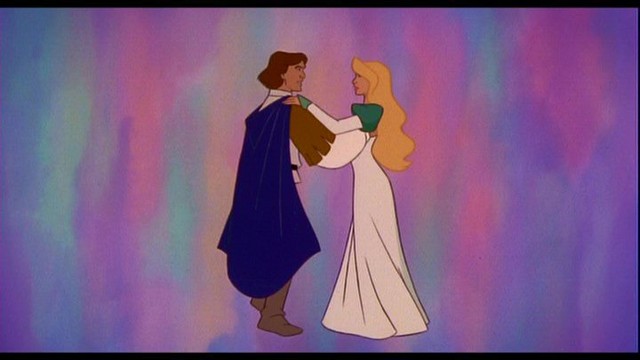 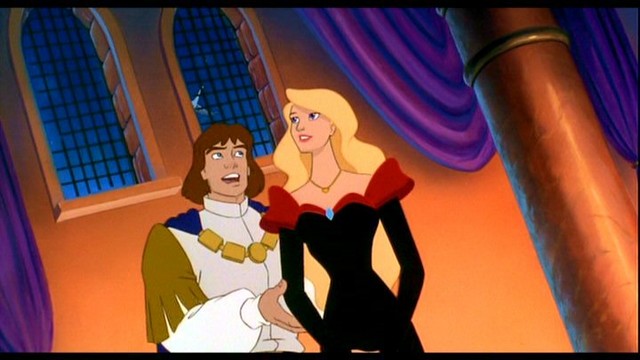 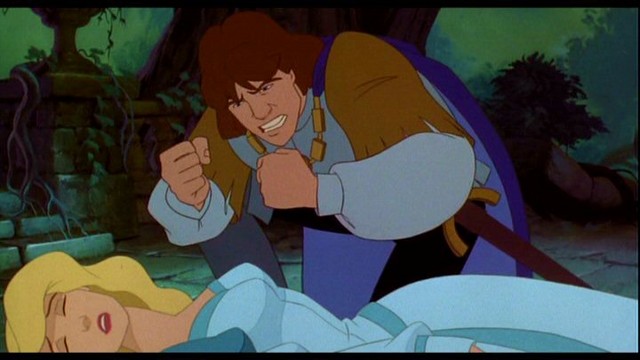 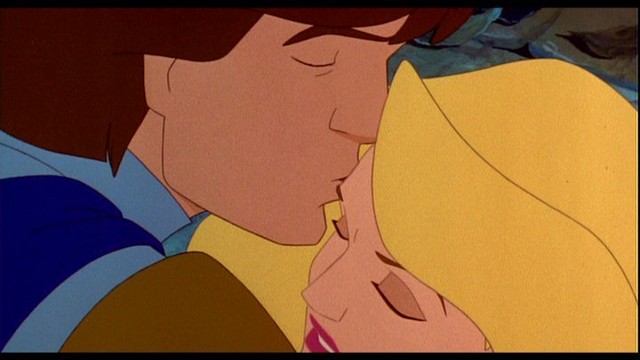 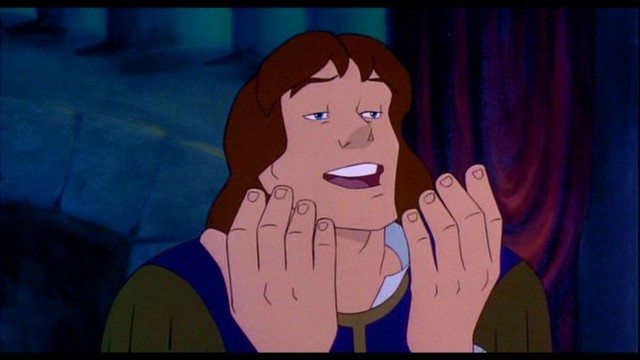 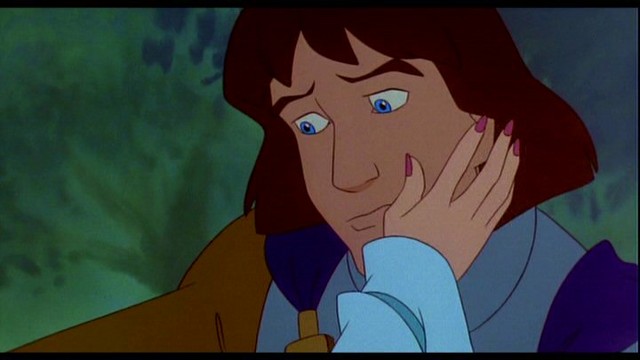 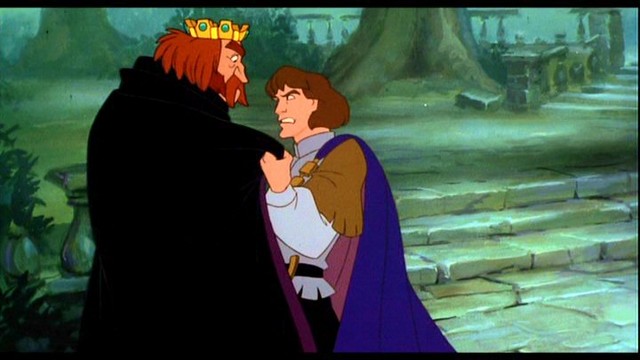 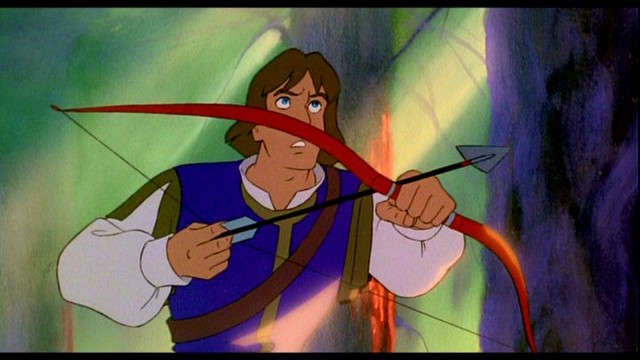 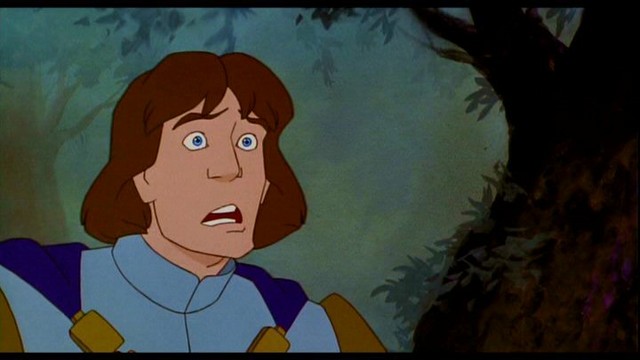 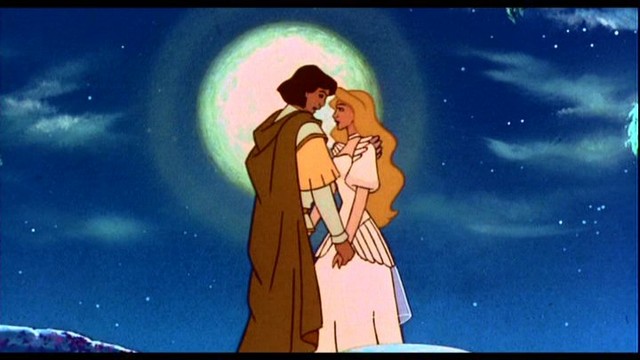 Derek: You're beautiful.
Odette: Thank you, but what else?
Derek: What else is there?

Rogers (of Derek): You should write a book: How To Offend Women In Five Syllables or Less.

Derek: Odette is alive. And I'm going to find her.

Vote for Derek as your favorite hero here!

See the Links section for an excellent Swan Princess webpage (images here courtesy of them). Back on over to the Heroes homepage.