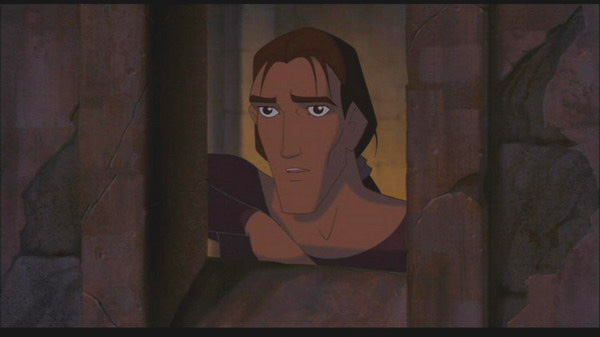 Proteus is one of the heroes in Sinbad: Legend of the Seven Seas (2003).

Proteus's adventure begins when he's escorting the legendary Book of Peace to Syracuse, its rightful place, where it will help restore the world to order. His childhood friend, Sinbad, now a thief and a sailor, has plans of his own for the book, and tries to steal it. He and Proteus scuffle over the ship, but all attention shifts when a giant sea creature attacks their ships. Thanks to the distraction, Proteus is able to make it to land with the book intact. He introduces the ambassador from Thrace, Marina, to Sinbad, not noticing Sinbad's recognition of her. Proteus later in the evening proposes to Marina, citing the good their union would do for their nations. She hesitates, and they are distracted by Proteus's father, asking them to come back into the party. When Eris, the goddess of chaos, frames Sinbad for stealing the Book of Peace, Proteus offers to be imprisoned in Sinbad's place, if Sinbad goes to retrieve the book. Sinbad refuses, claiming it's not his problem, but Proteus has trust in the friendship they had when they were young, and believes Sinbad will do the right thing. If Sinbad flees, Proteus knows he will be executed in Sinbad's place. Marina joins Sinbad in his journey, mostly to ensure he will return with the book, but when they return, at the very last moment before Proteus's execution, Eris appears, and Proteus and the rest learn that Sinbad kept his deal with Eris so he is spared. Proteus realizes that Sinbad and Marina have fallen in love, and knows that he could never provide for Marina what she needs, and he revokes his proposal, in a gesture of utmost unselfishness.

Proteus is voiced by Joseph Fiennes.

While Proteus begins engaged to Marina, he realizes when she returns from her voyage with Sinbad that she's not the girl for him, despite his feelings for her and the conveninent political advantages. He understands that Sinbad and Marina belong together and sacrifices his fiancee for his best friend. In a way, Proteus's nemesis is Sinbad, since his fate rests in the rogue's hands. If Sinbad doesn't return with the Book of Peace, Proteus will be executed. My personal thoughts and analysis...

You can find a lot of my thoughts on Sinbad's page, but I have a few things to say about Proteus too. A lot of people have problems with this movie, since the bad guy sort of ends up with the girl, but I disagree. Sinbad and Marina were a much better match, and that Proteus was unselfish, and able to let her go, shows a lot of strength of character on his part. He's pretty much the picture of nobility, honor and integrity. This film as a whole is quite stunning, and got FAR too little attention in the box office and DVD sales. It has a little of everything, and I think the characters are endearing and interesting. 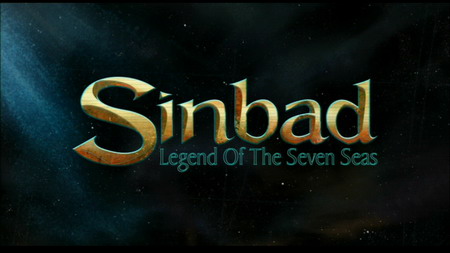 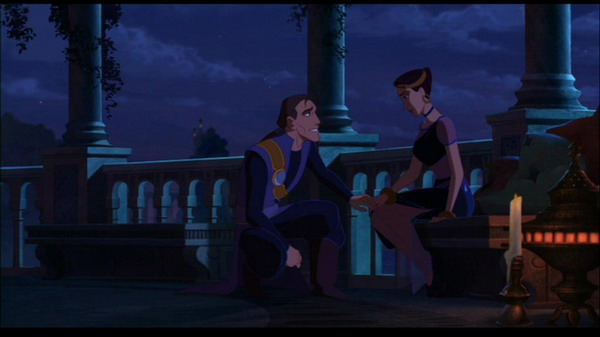 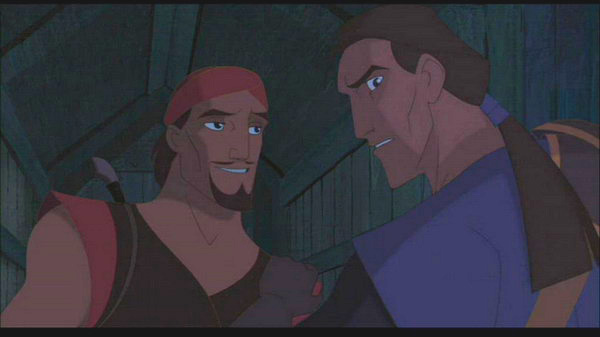 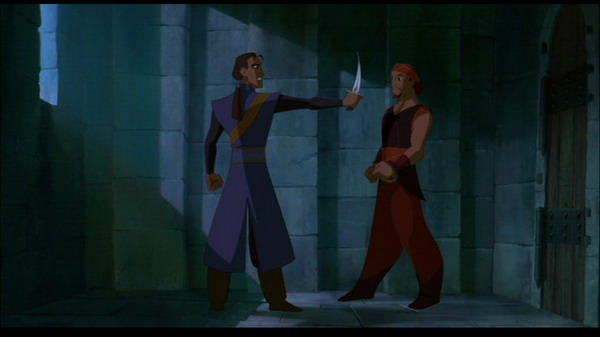 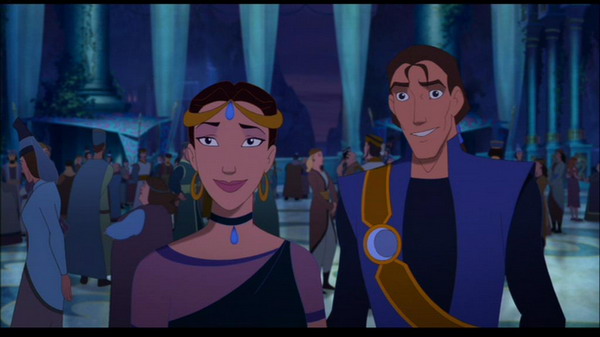 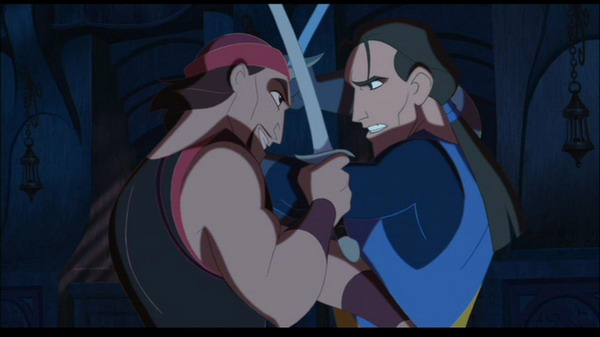 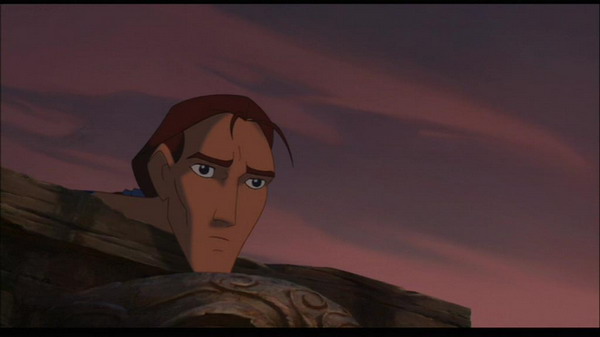 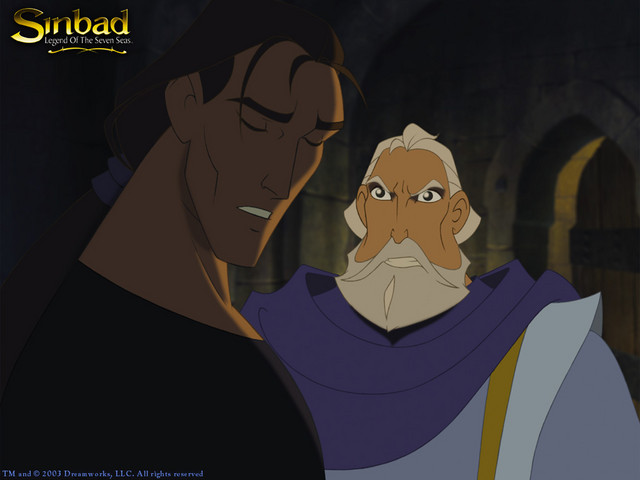 Proteus: It's my responsibility to bring the Book of Peace safely to Syracuse.
Sinbad: See, now I just feel bad, 'cause you're gonna get fired.

Vote for Proteus as your favorite hero here!